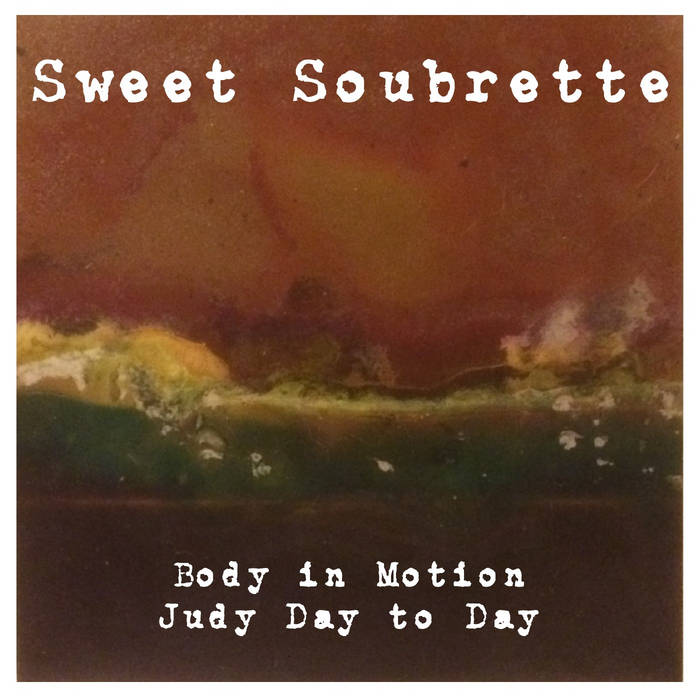 A pair of love songs written for other people's wives.