from Permanent Record / You're Gonna Miss Me by Sweet Soubrette 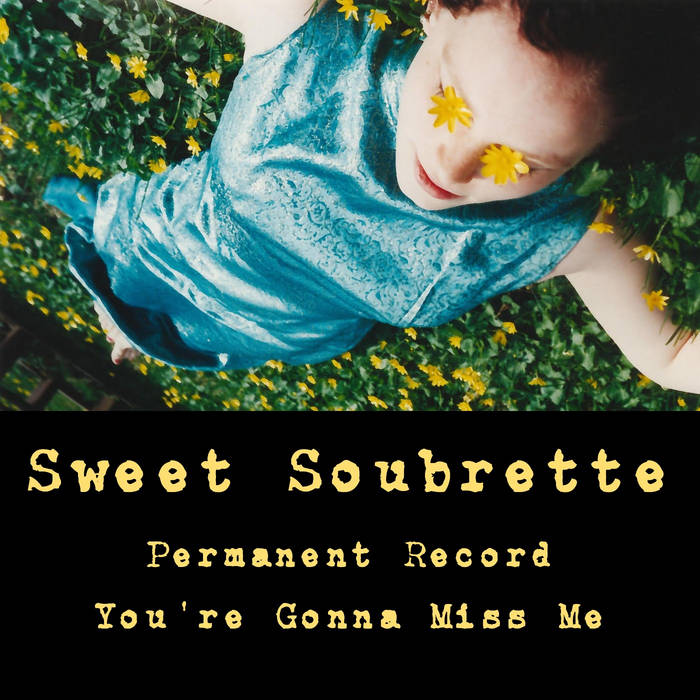 A fictional account of some kids getting in trouble in high school, possibly inspired by actual events that may or may not have actually happened.