Typhoid Mary (all fall down remix)

from Remixes by caseyXcreeper by Sweet Soubrette 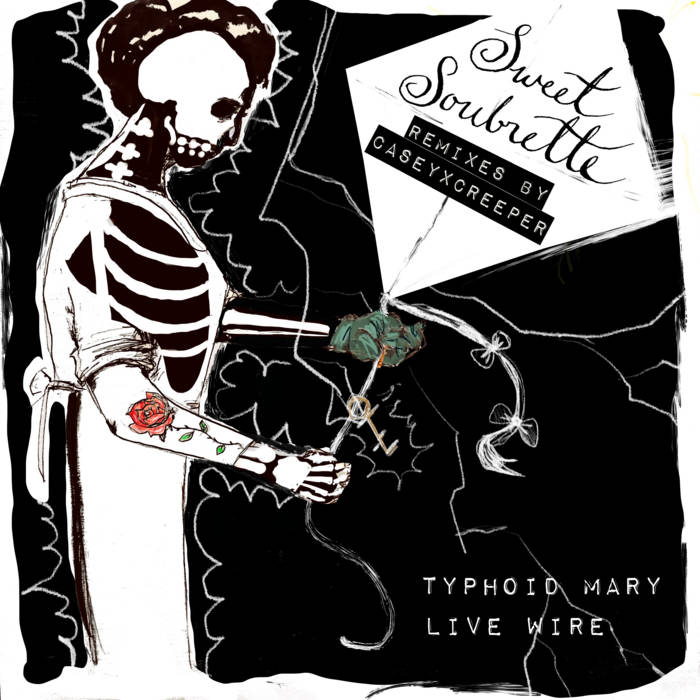 from Remixes by caseyXcreeper, released August 7, 2020