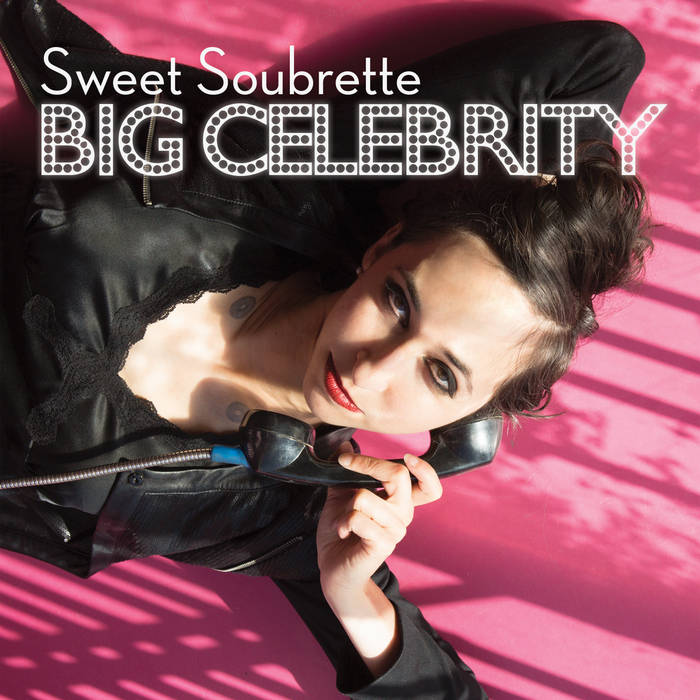 Yves Schelpe (Psy'Aviah) This takes me right back to the 1930s, right in theren with catchy and thoughtful lyrics, excellent instrumentation and even better songwriting and vocals. You just got to have this! Favorite track: Big Celebrity.