from Be My Live Wire: Remixes by Sweet Soubrette 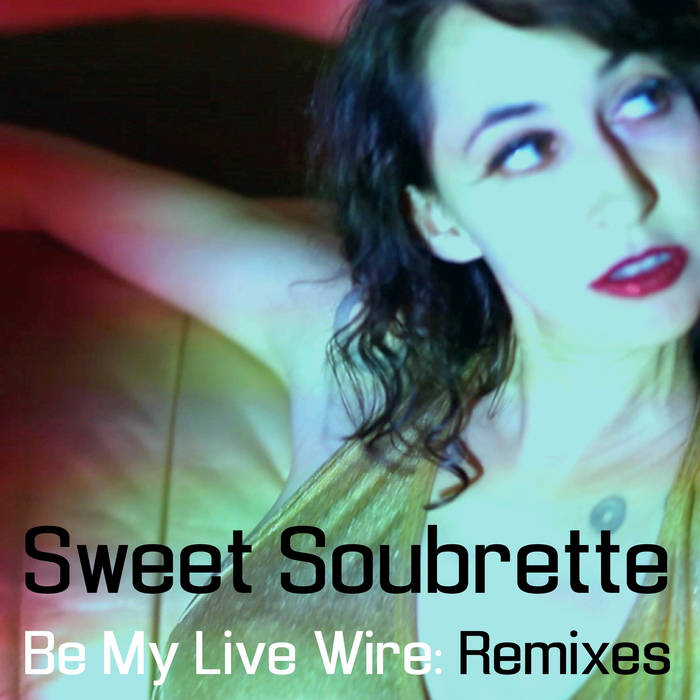